A diverse and historic neighborhood with a happening night life

Known as WeHo to locals, West Hollywood combines the glitz of Sunset Boulevard with tree-lined residential streets. This neighborhood is home to a number of famous music venues, trendy restaurants, bars, and lounges. The famous Melrose Avenue runs through WeHo, packed with designer boutiques and funky independent shops.

The population here is predominantly single and it contributes to a vibrant nightlife. This is also the heart of LA's LGBTQ community and hosts a raucous Halloween parade each year.

Housing mostly consists of low-rise apartment buildings on quiet, leafy streets, but you will find single-family homes as well. Street parking can be difficult here so you'll want to find a place that includes a spot for you car.

WeHo is bordered on the west by Beverly Hills, on the north by the Hollywood Hills and Hollywood, on the east by Hollywood, and on the south by Fairfax and Beverly Grove. 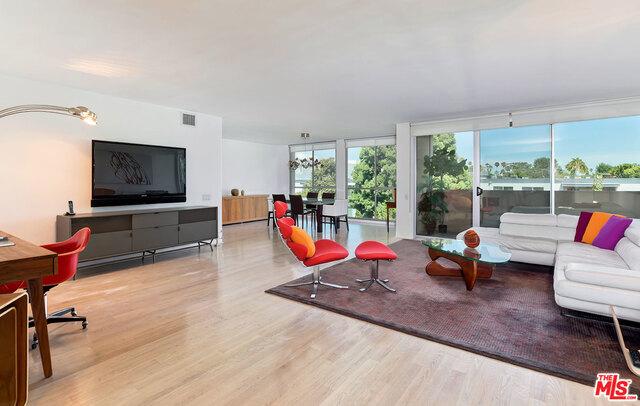