Silver Lake has long been called out as one of LA's coolest areas, what with its indie stores, hip coffee shops, and trendy restaurants. Most of the hot spots are clustered along the iconic Sunset Boulevard, which cuts through the lower half of the neighborhood. However, there are other streets with a smattering of gastropubs, wine bars, and vegan cafes. At its center is a manmade reservoir which gave the neighborhood its name.

The joke among Angelenos is that Silver Lake is where rich hipsters move when they have kids, thanks to the good elementary schools in its school district. But its not just a draw for families; Silver Lake is great for singles and has a strong LGBTQ community as well.

Silver Lake boasts a lot of attractive single-family houses, many with sweeping views of the surrounding areas, and many which are architecturally significant (mid-century modern fans will have a lot to explore here). Apartments are sprinkled throughout the neighborhood.

Silver Lake is bordered on the north by Atwater Village, on the east by Elysian Valley and Echo Park, on the south by Westlake, and on the west by East Hollywood and Los Feliz. 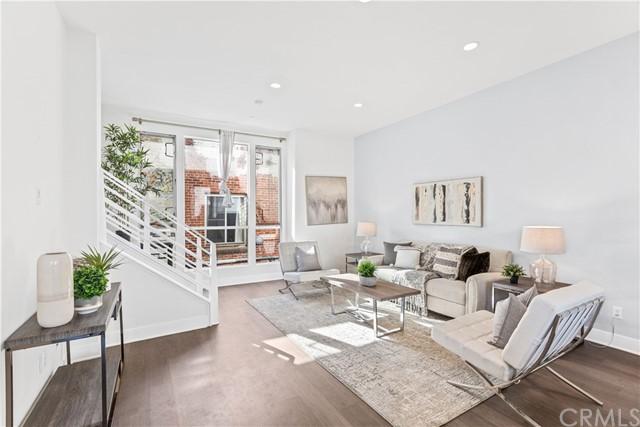