This is a quiet, predominantly residential, neighborhood in the middle of the city

The singer Ray Charles once had his recording studio in Mid City, which is a diverse, quiet neighborhood in the center of Los Angeles (hence the name). While more affordable than some of its neighbors to the north, this area is being gentrified. There's not much happening in the neighborhood, but Pico Boulevard, which forms the northern border of Mid City, is lined with restaurants, cafes, and bakeries. One of LA's dining institutions, Roscoe's House of Chicken and Waffles, is based here as well.

Housing is mostly comprised of low-rise apartment buildings, homes that have been converted to apartment units, and single-family homes in Craftsman and Spanish styles.

Mid City is bordered on the north by Carthay and Mid-Wilshire, on the east by Arlington Heights, on the south by Balwin Hills, and on the west by Beverlywood and Palms. 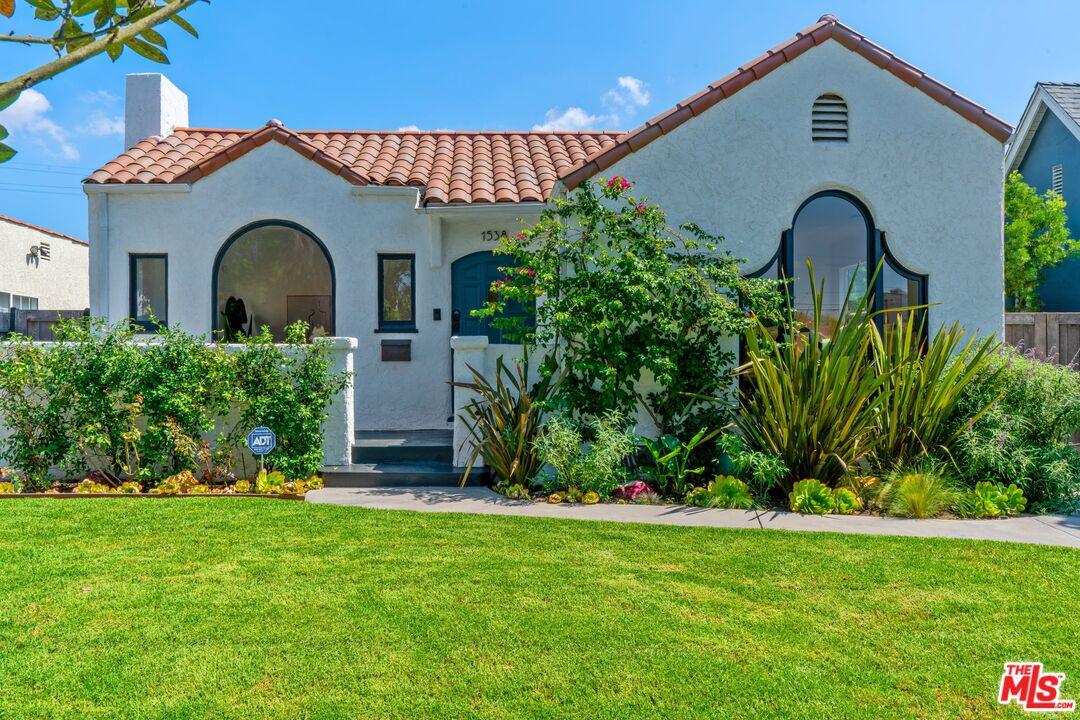