The largest manmade marina in the United States, Marina del Rey consists of large condo towers and apartment complexes, thousands of boats of all sizes, and a curious population of sea lions (sometimes they inspect boats without the owners' permission).

The entire neighborhood feels artificially constructed (because it is) and lacks a cohesive feeling, but it's hard to beat the views and location. While not a dining paradise, Marina del Rey – or MdR for short – does have a number of decent restaurants so you won't have to go far if you don't feel like cooking at home. And of course, the dining hubs of Santa Monica Venice, and Culver City aren relatively close.

MdR is close to major freeways, which makes it easy to get to the business areas of the city. Over half of residents in this affluent neighborhood make more than $75,000 per year.

Marina del Rey is bordered on the north by Venice, on the east by Del Rey, on the south by Playa del Rey, and on the west by the Pacific Ocean. 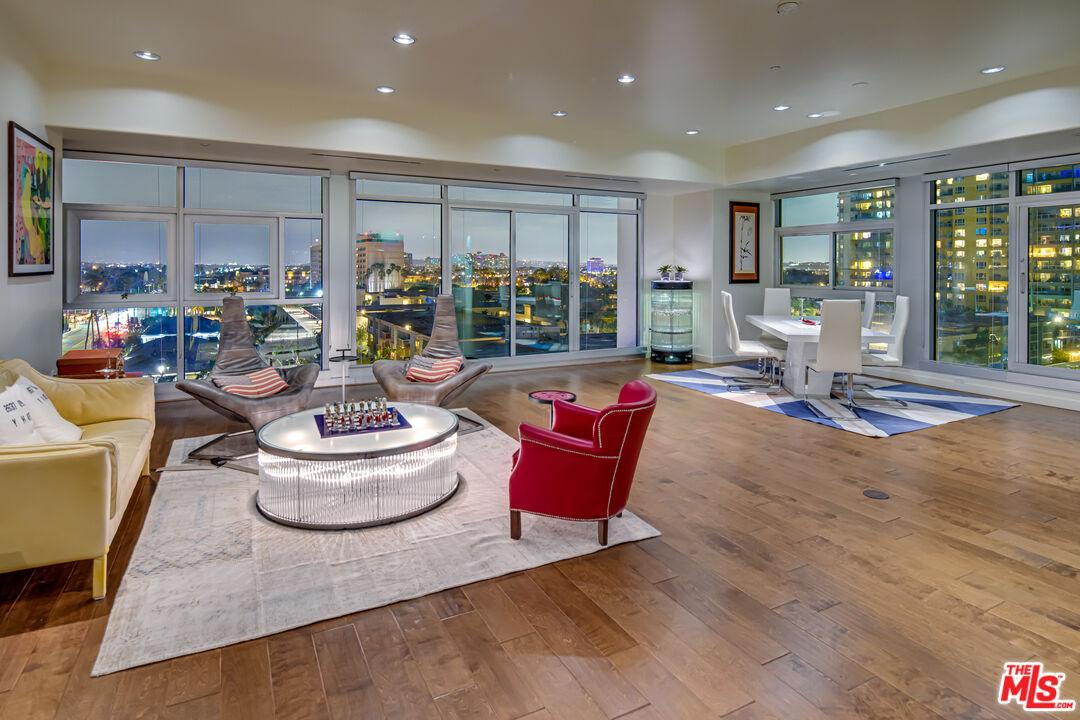 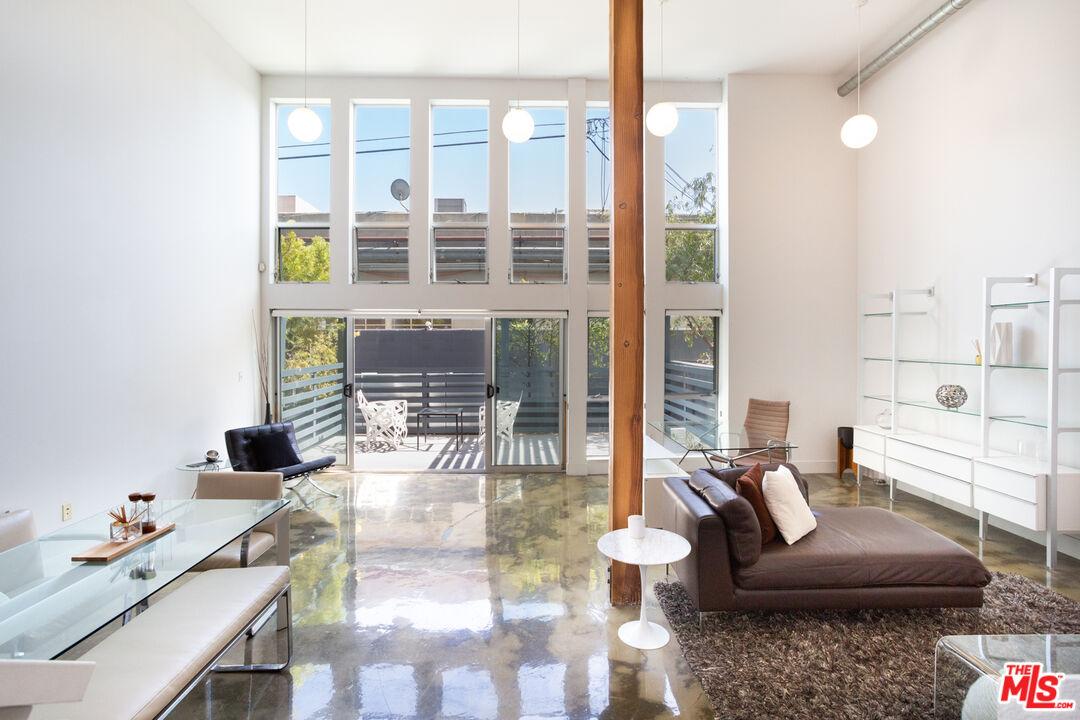