The Hollywood Hills are a favorite enclave for celebrities and entertainment industry execs, but whether you're famous or not you'll likely have an incredible view from your home. The hills themselves are predominantly residential; restaurants and shops are mostly located along two main roads: Cahuenga Boulevard and Franklin Avenue. Unless you live at the bottom of the hill, this is not the kind of place you want to forget the milk at the grocery store. Winding up the narrow roads to your exclusive perch above the city can be a chore.

Hollywood Hills is bordered on the west by Beverly Crest and Beverly Hills, on the north by Studio City, Universal City, and Burbank, on the east by Griffith Park, and on the south by Hollywood. 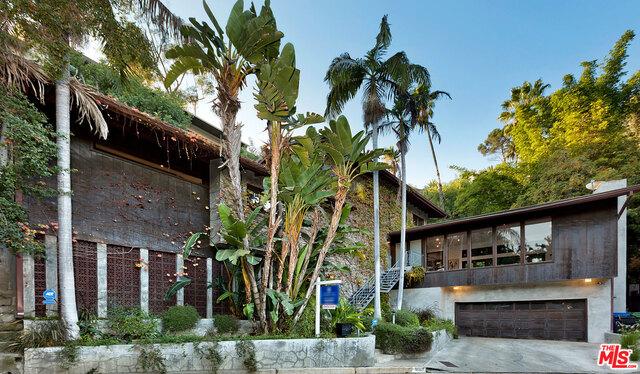 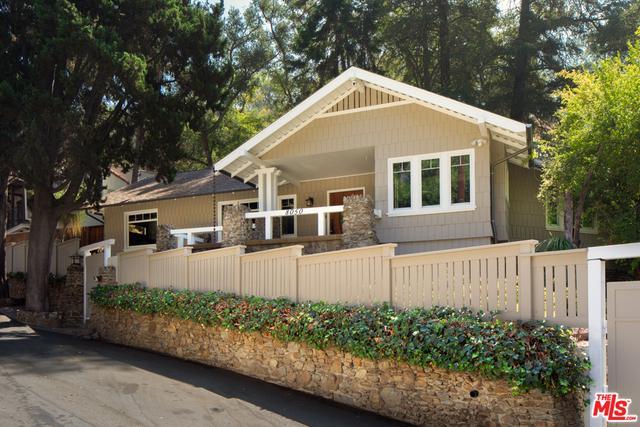